The History of Physical Therapy 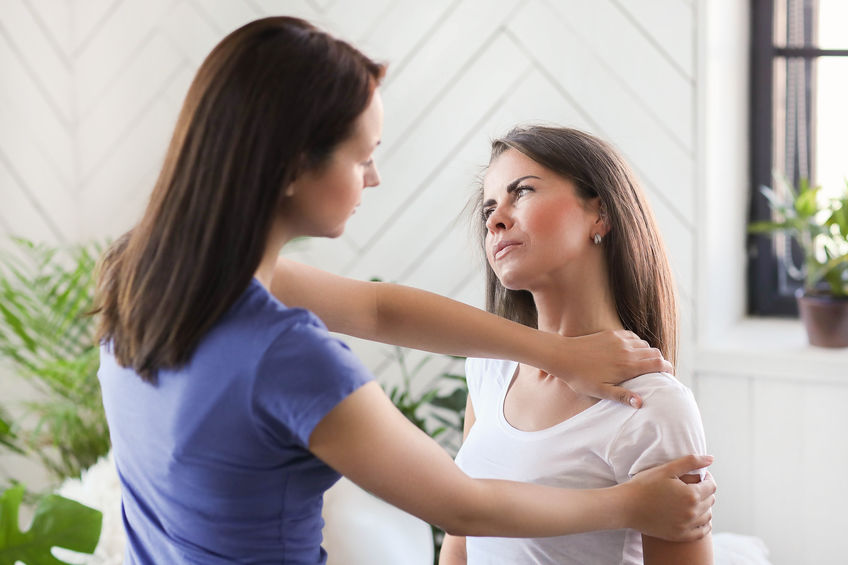 Orthopedic physical therapy is not new. The evidence-based practice has a long and complicated history—a history entwined with major world conflicts and disease. It has shifted from being practiced only in warzones and near hospital bedsides, to being widely available in the physical therapy clinics we know today.

What led to this radical change? Moreover, where did physical therapy even come from? Minneapolis Health and Wellness, a Northeast DMR clinic, answers all your questions about the history of physical therapy below.

The basic idea behind physical therapy—a bodily movement that was necessary for health and healing—is not a new one; physical therapy was first practiced, alongside massage and manual muscle therapy, in nineteenth-century Europe (1801 to 1899).

However, one of the first notable uses of physical therapy in the U.S. was during the Polio epidemics of the 20th century. Physicians used techniques similar to those used in contemporary physical therapy to gauge the functioning of those affected by the disease, which damages nerves and results in paralysis. Programs were then developed to restore muscular functionality and give those suffering from polio a chance at a higher quality of life. This is identical to the aim of most physical therapy practices today!

Modern physical therapy can also trace its origins to World War 1 medical procedures. Known as “reconstruction aides,” specially trained medical personnel in the United States and France learned to restore functionality and mobility to the bodies of severely wounded soldiers who often suffered anything from missing limbs to injuries of the spinal cord.

Due to the widespread success of physical therapy practices, APTA grew from a modest 274 charter members to the 95 thousand it has today.

There is a reason that physical therapy is now widely available—simply put, it works. To see what modern science based on tried-and-true techniques can do for you, give Minneapolis Health and Wellness a call today at 612-750-7168.

Back pain during pregnancy … get relief naturally!
January 13, 2021